Meanwhile Use has grown in importance and stature over the last decade - to temporarily enliven space - whether it be vacant units, buildings or plots - prior to redevelopment or to provide life between tenancies.
Stanhope is at the forefront of the movement, recognising the value of facilitating creative activities since the creation of Broadgate in the City of London in the mid-1980s. The business is dedicated to 'place-making' - recgonising it is not buildings themselves that make a place a success, but the people that inhabit those spaces and meanwhile uses present the perfect opportunity for creativity, entrepreneurship and animation.
Recent successes include:

A sequencing laboratory for COVID mutant monitoring was temporarily installed on the Gateway East site at White City Place to help in the fight against the pandemic. This is located alongside a larger installation of rapid response shipping-container laboratories for COVID19 PCR testing. This was the first time a dedicated testing and sequencing laboratory was deployed together.

Biotechnology company OpenCell, with existing operations in White City, designed and manufactured the units within shipping containers with a custom workflow for COVID diagnostics. By basing the units as close as possible to the point of need they are capable of a turnaround time of 12 hours from swab to result for local residents and workers.

Stanhope are pleased to have had the opportunity to work with OpenCell to help play our part in the fight against COVID-19 and to make available this space at our life sciences hub at White City Place. 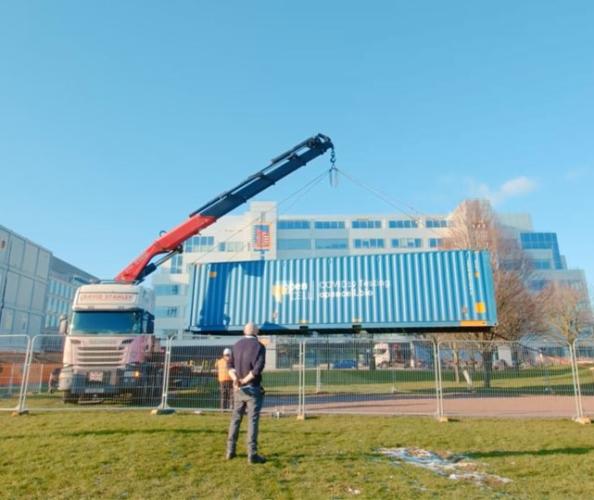 As part of wider efforts to put White City on the map as a destination we thought first of food, starting in the summer of 2015 with Storey's takeover of the roof of the old BBC car park which welcomed 20,000 visitors and introduced this corner of West London to the delights of street food and craft beer. 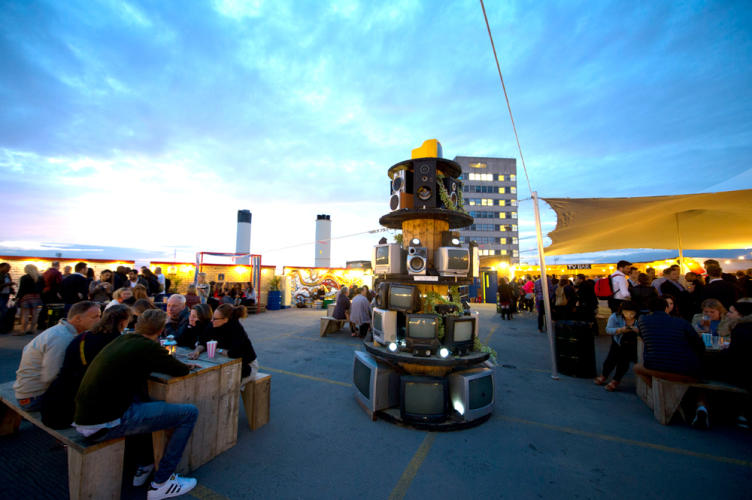 Pergola on the Roof

Incipio's 'Pergola on the Roof' built on this (literally) with a more upmarket yet classless affair that proved a roaring success, attracting 230,000 visitors (including one Prince Harry) in three seasonal pop-ups during 2016-17 before they established their permanent home at White City Place. 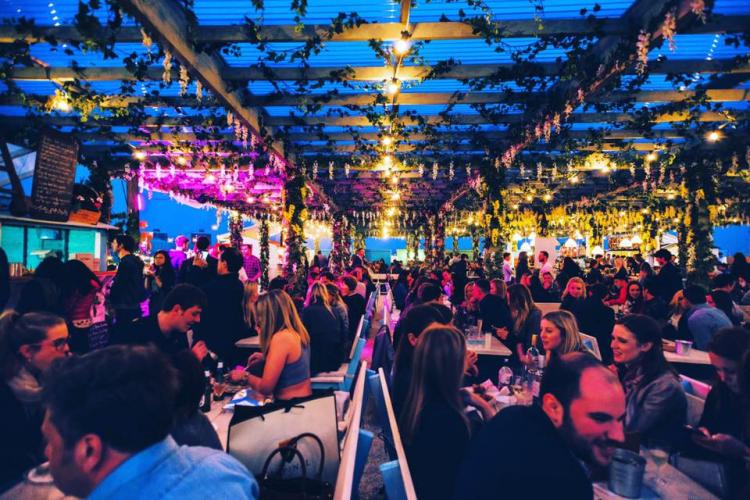 With the first glimpse into Television Centre since the exit of the BBC in March 2013, 'Behind the Walls' was shot as part of The Listeners Project in May 2015.

Before the BBC reopened their refurbished television studios - and while construction of the wider estates continued all around - a collaboration between Stanhope, BBC and the Evening Standard brought about the realisation of the annual film awards, hosting the great and the good of the British Film Industry to celebrate the best of Britain’s creativity and talent. 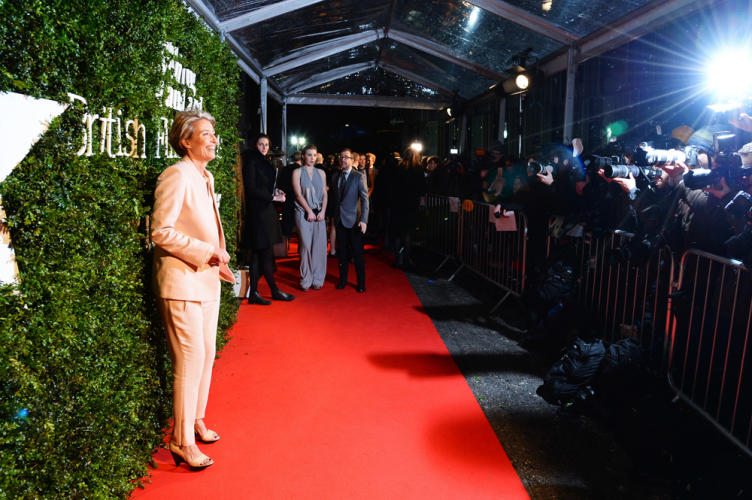 What to do with a vacant petrol station? Believing that meanwhile use was better than no use, Stanhope took control of the site as part of our vision for the wider White City regeneration area. NY-LON artists duo Craig & Karl created a public art installation to reflect the area's colourful past and exciting future. 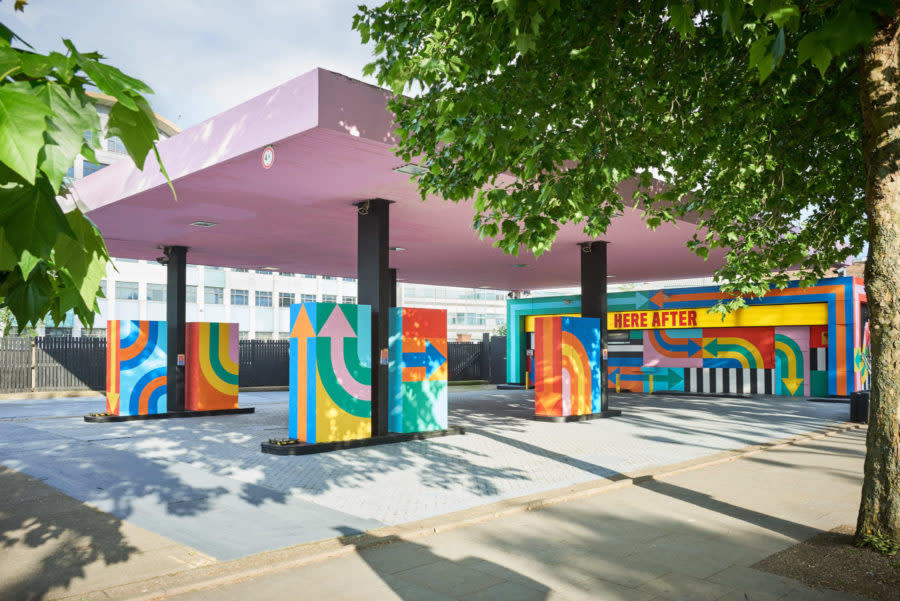 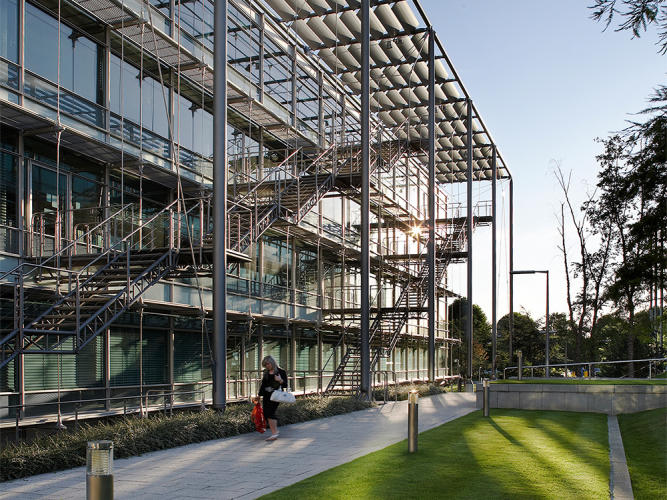 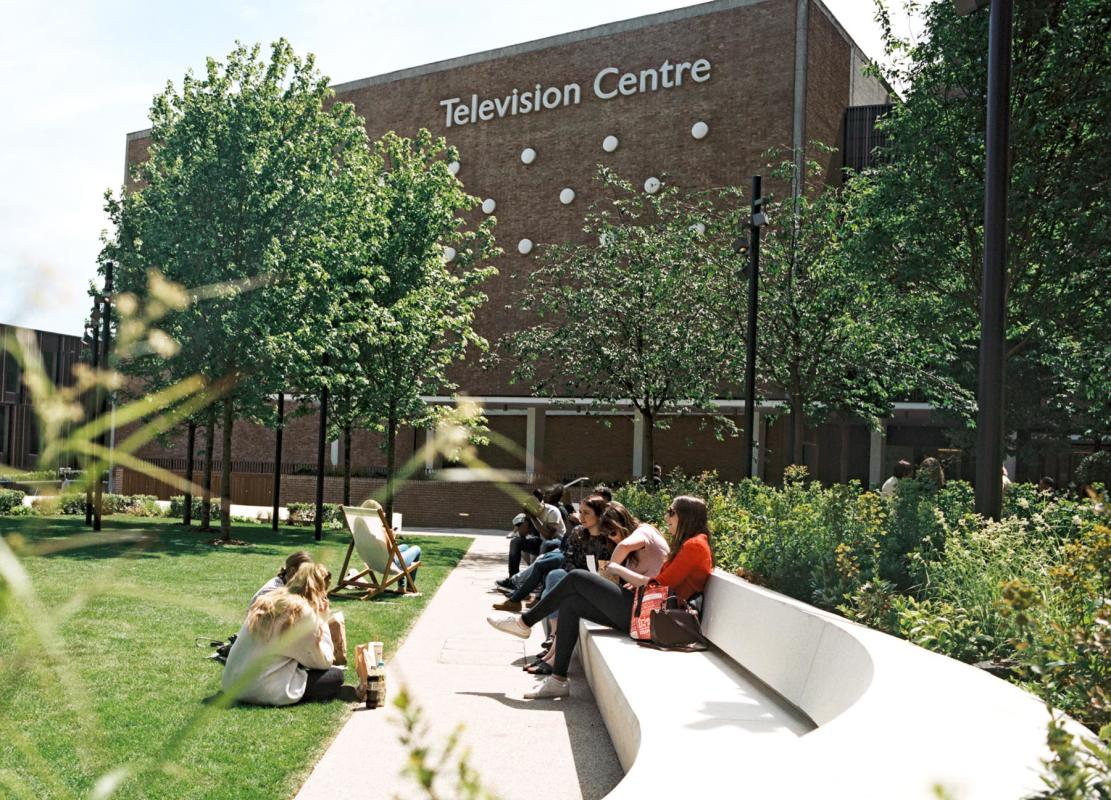 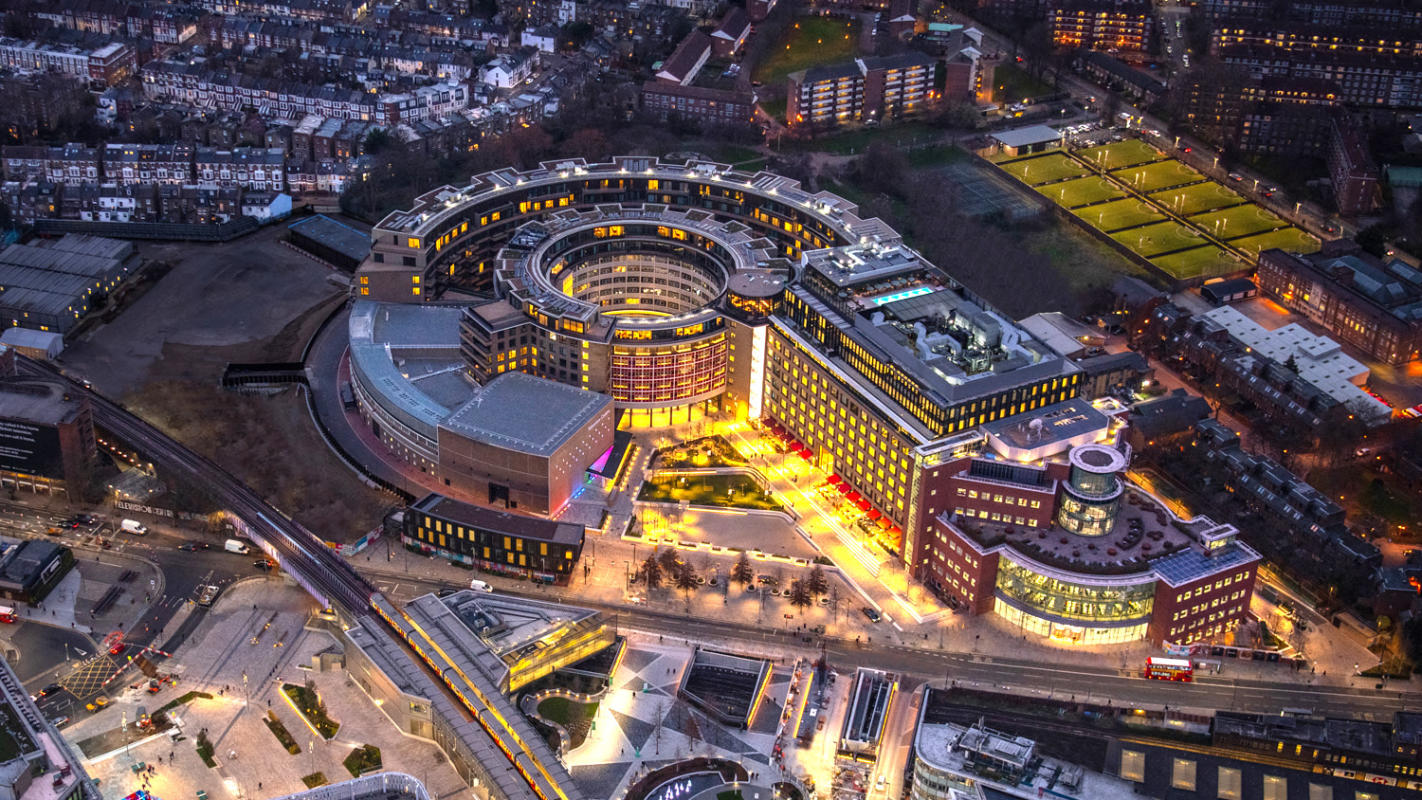 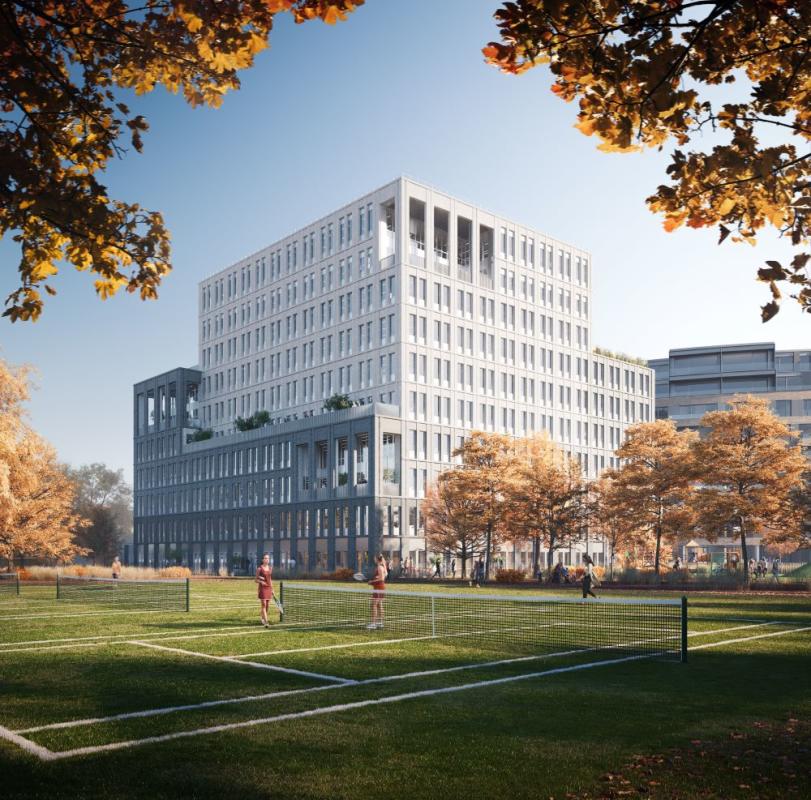 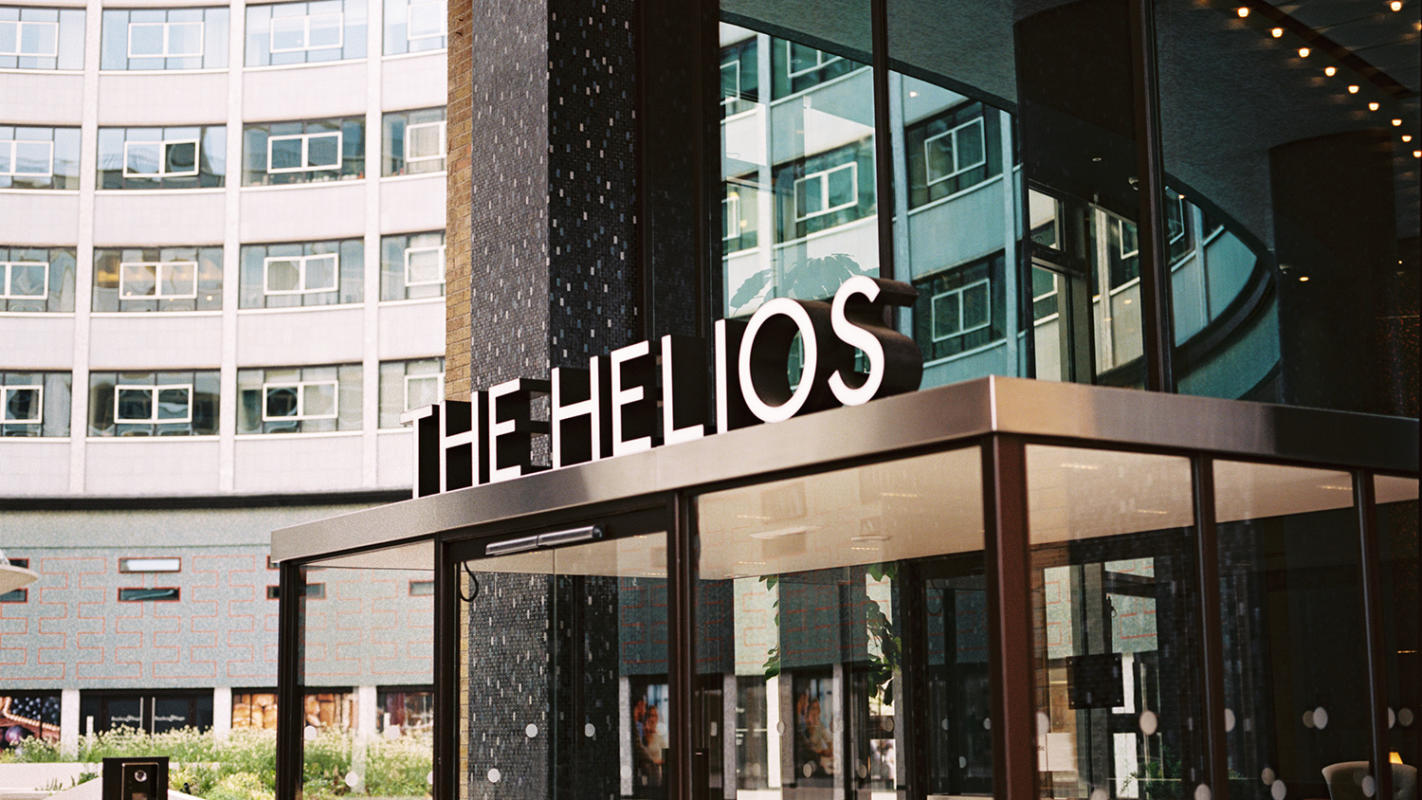 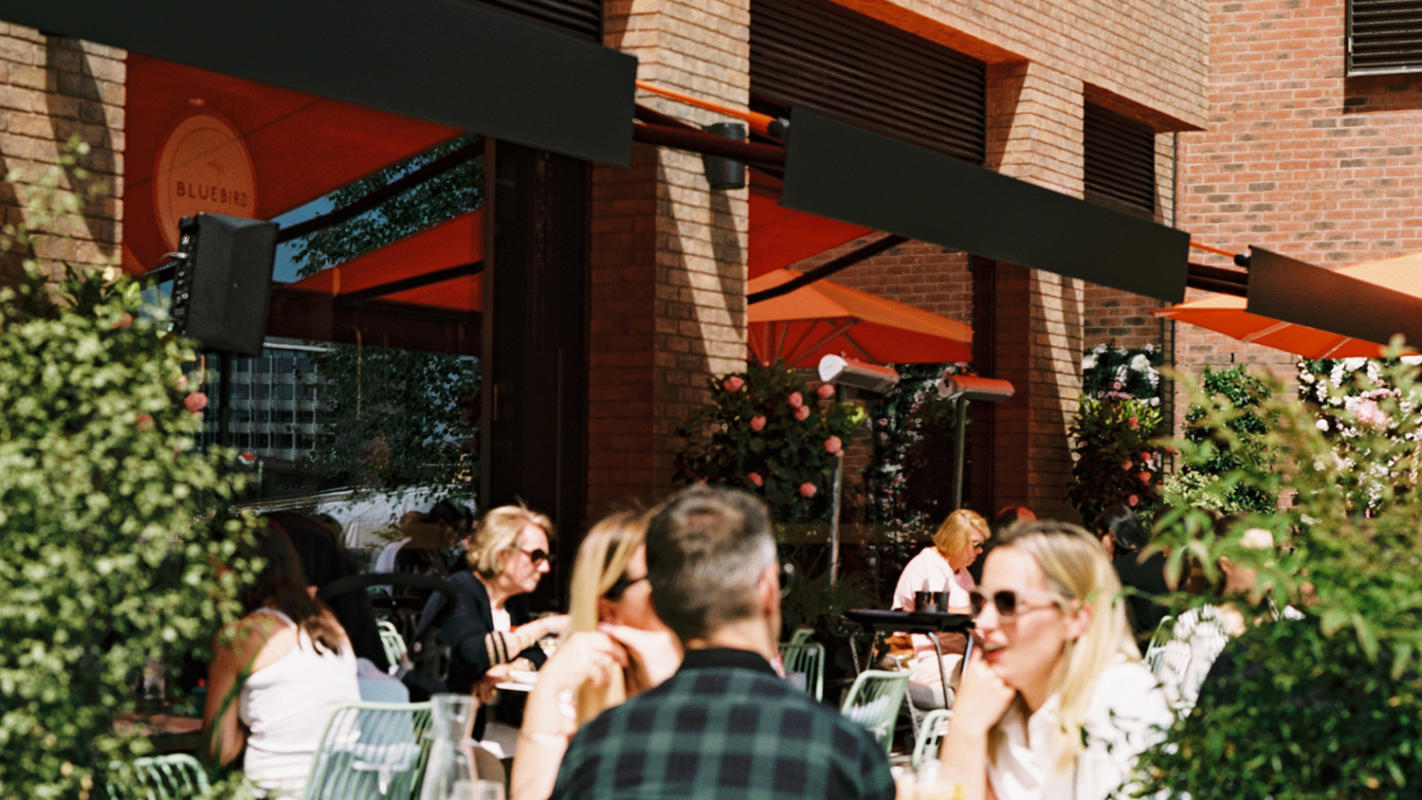 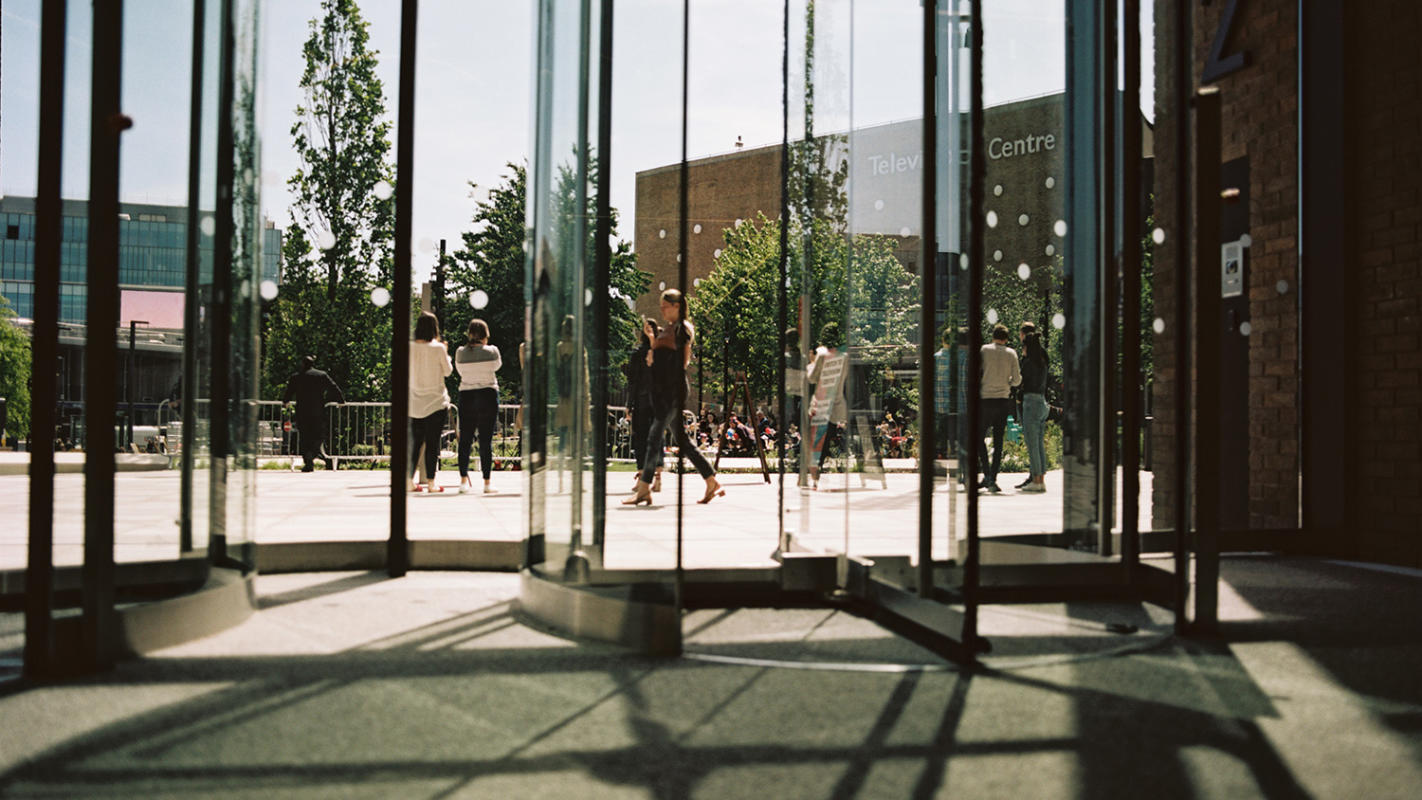 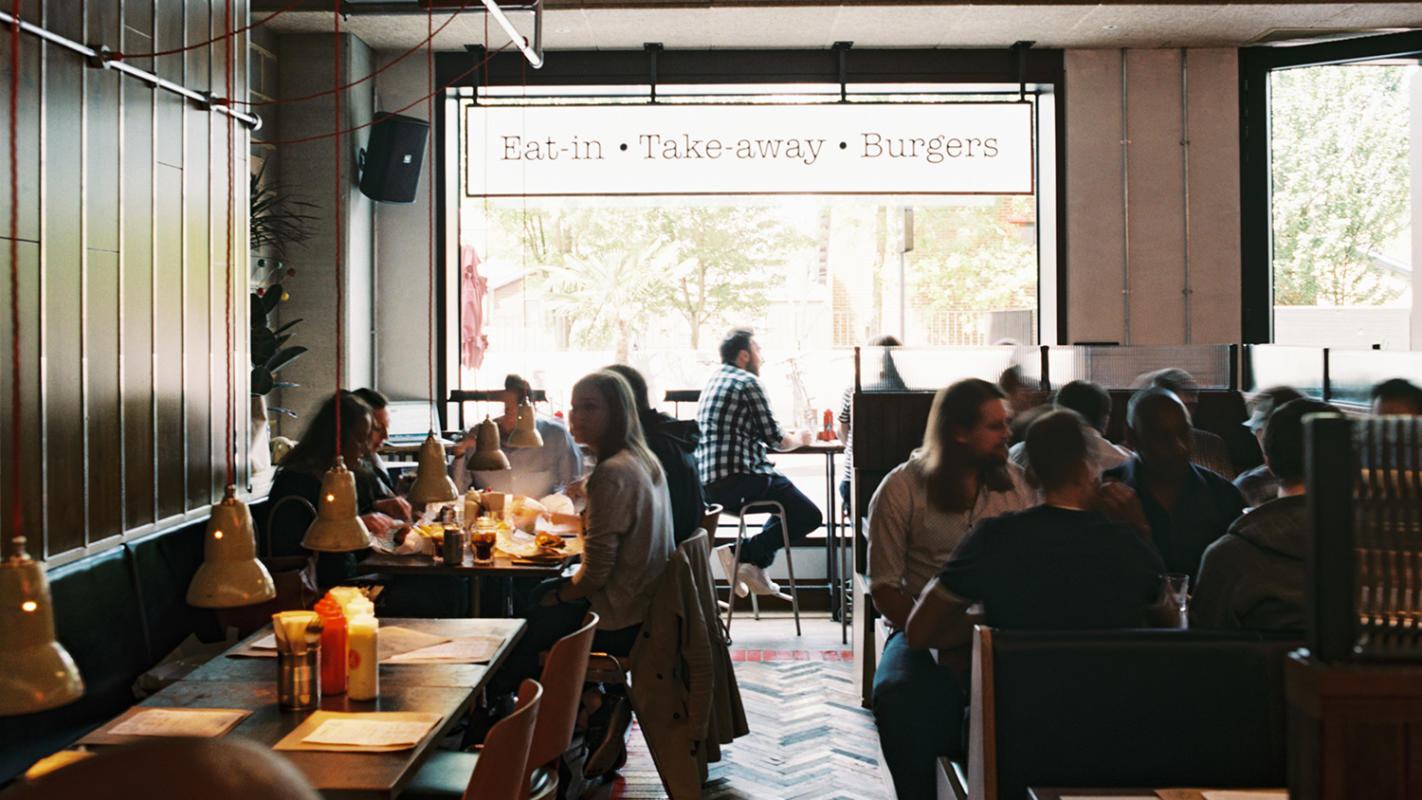